It has been five years since I have released the first build of NBT firmware unpacker.

A few years ago I've had to stop the distribution of unpacker because the misuse of unpacker was disrupting the business of BMW retrofit shops. With 2018 public release of NBT and EVO vulnerabilities that have been known to the BMW retrofit scene since at least fall of 2014, and subsequent patching of vulnerabilities by BMW, I no longer consider distribution of the unpacker as harmful.

To commemorate the five years of NBT unpacker, I am releasing an updated and refactored version with the following new features:

In one of the previous posts I have described eMMC interposer and how it can help with modifications of the device firmware without having t... 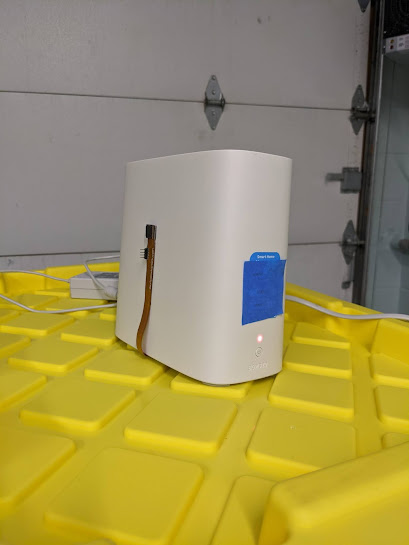